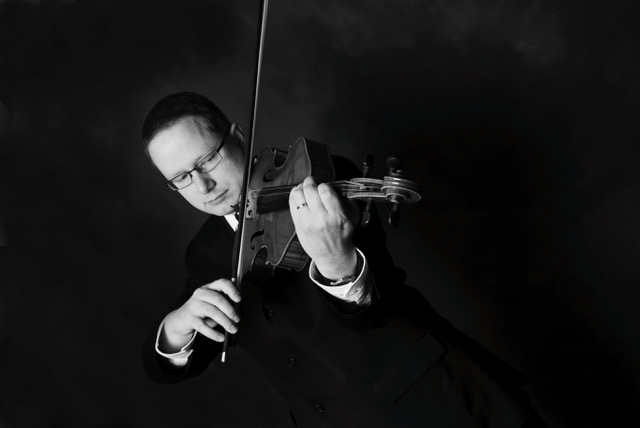 Dean O’Brien earned a Doctorate of Musical Arts Degree from the University of Texas at Austin and a Bachelor of Music and Master of Music degrees from the Eastman School of Music, with additional studies at the Peabody Conservatory and the Banff Centre. Before moving to Calgary, Dr. O’Brien taught viola and violin at Medicine Hat College and performed extensively in both Canada and the U.S. He has served as principal viola of the Montreal Chamber Orchestra, the Victoria Bach Festival and the Santa Barbara Chamber Orchestra, and has played with the Austin, San Antonio, Albany, NY and Santa Barbara Symphony Orchestras as well as the Calgary Philharmonic. He has performed with many leading chamber musicians including Anton Kuerti, Andrew Dawes, Ian Swenson and Kai Gleusteen. Dr. O’Brien is currently an Instructor at Mount Royal Conservatory and the University of Calgary where he performs with the UCalgary String Quartet. He is also Principal Viola of the Red Deer Symphony Orchestra and a member of the Kensington Sinfonia. Dr. O’Brien spends his summers in Boulder as a member of the Colorado Music Festival Orchestra.

Dr. O’Brien became Music Director Designate of the Calgary Pro Music Society in 2005 and Artistic Director in 2007. In that time, Pro Musica has grown significantly and started several new education programs while maintaining its financial stability. In 2008, Pro Musica moved its Subscription Series to the Eckhardt-Gramatté Concert Hall in the Rozsa Centre, doubled the number of its performances and attracted over 160 new subscribers. Its new education programs include annual Family Concerts (begun in 2008) and the Talmon Hertz Legacy Series (started in 2007 and named after Dr. O’Brien’s predecessor), which engages CPMS visiting artist to work with Calgary area music students through masterclasses, workshops and individual instruction.

Pro Musica’s latest initiative is its Young Artist Development Program, which is intended to discover, nurture and promote young Calgary musicians. Participants in the Program receive exclusive instruction from CPMS visiting artists, are presented in a fully sponsored and publicized CPMS concert, prepare and perform a series of school concerts and receive scholarship support for their individual instruction.